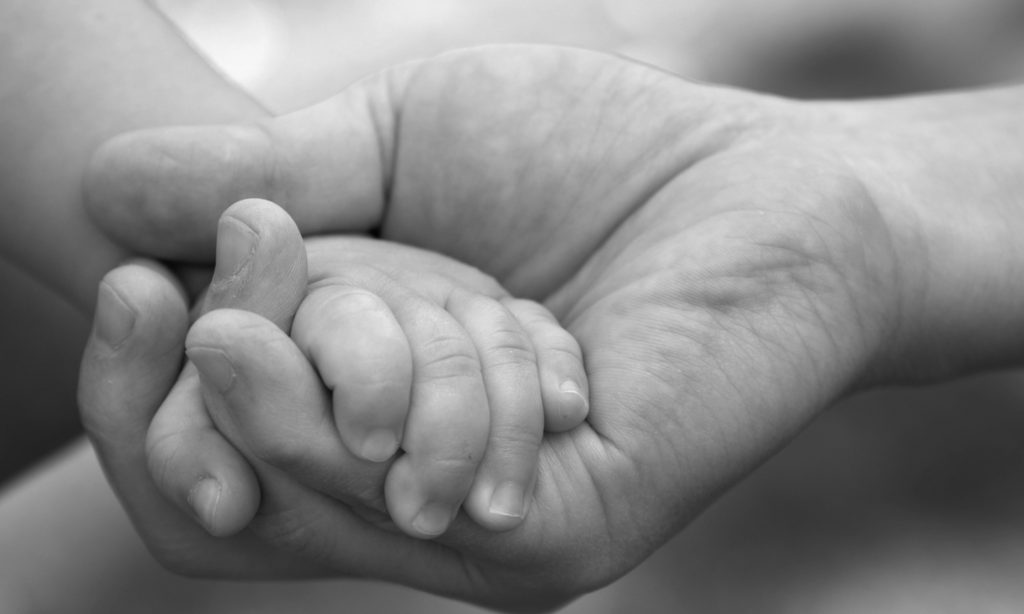 Rachel Samoff was the Executive Director of The Children’s Pre-School Center in Palo Alto, a program for approximately 140 children from infants to Kindergarten-entry which she founded in 1984 as one of the Bay Area’s early employer-supported early childhood centers.

Rachel has worked with young children, mostly in not-for-profit settings for the past 44 years. Her work has included teaching children, coordinating parents, educating teachers, designing curricula, and directing child care facilities in the United States and several countries in Africa.