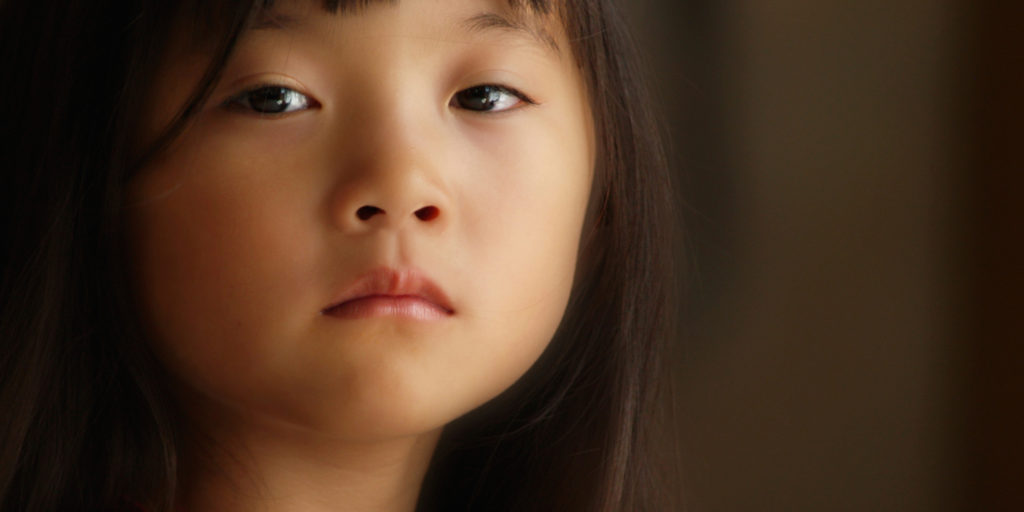 Discrimination against the AAPI community is part of the deep systemic racism that is a national public health issue, disproportionately harming the physical, emotional, and socioeconomic health of communities of color. Executive Order 9066, for example, authorized the internment of more than 100,000 Japanese-Americans during World War II. The Chinese Exclusion Act of 1882 denied citizenship to Chinese immigrants for more than 80 years. More recently, the onset of COVID-19 produced racially coded language like “China Flu” or “Kung-flu” that has contributed to the current rise in anti-Asian hate crimes.

In 2020, according to the Center for the Study of Hate and Extremism, anti-Asian hate crimes in 16 of the country’s largest cities rose nearly 150 percent over the previous year. The Stop AAPI Hate coalition recently reported nearly 4,000 xenophobic incidents since the onset of the pandemic. Of these, 68 percent were against women, many have been against the elderly. Since January 2021, 503 more anti-Asian attacks have been reported.

At FIRST 5, 26 percent of the families served last year at our Family Resource Centers and through our early childhood programs are Asian American Pacific Islanders. Through our work in the community, we know that racism and its effects can lead to chronic stress for children, which impacts their health and well-being. If we care about our children, we must take real steps to end racism. Each incident of hate, violence, discrimination, and racism destroys opportunities for all children to develop, grow, and thrive.

The FIRST 5 Santa Clara County Commission reaffirms our commitment to support all actions that eradicate racism and promote equitable health outcomes by standing in solidarity with the AAPI community. We cannot have a truly healthy and equitable society without first eliminating all forms of discrimination and hate.

View Statement in other Languages